TAP A LETTER BELOW TO VIEW MATCHING ITEMS

HOME
ABOUT
ABOUT US
WHY SHOP WITH US?
OUR PACKAGING
WHY CLEAN BEAUTY
BLOG
DIVERSITY & INCLUSION
CHARITIES
CONTACT US
PRESS
FAQ
LOYALTY POINTS
MEET US
WORK WITH US
BECOME AN AFFILIATE
HAVE A PRODUCT FOR US?

What is a Natural Deodorant and Why should I be Using One?

All my findings are based on research I’ve done, articles I have read and my own experience. I have tried to include as many links as possible so you can read this and the articles I have shared and make your own educated decision about whether you want to move over to a natural deodorant or continue using an antiperspirant. Knowledge is power!

As always if you have any questions please get in touch!

The term Deodorant tends to encompass everything that you put on your underarms but this isn’t actually accurate.

DIFFERENCES BETWEEN AN ANTIPERSPIRANT AND A NATURAL DEODORANT

So I think it’s important to clarify the differences between the two and how they work. While both have the same aim of stopping you from smelling unpleasant, they have very different ways of doing this.

Antiperspirants contain aluminium salts. These particles work by blocking your underarm sweat ducts and physically stopping you sweat. They also minimise body odour by inhibiting the bacteria that feed on your sweat and cause it. This can cause a build up in the breast tissue and can produce oestrogen-like effects. 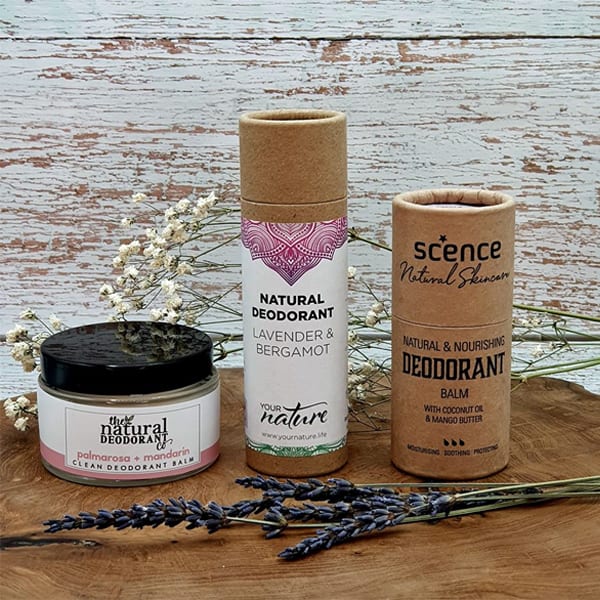 A deodorant allows you to swear but it makes that sweat smell nice.

As you can imagine the human body is designed to sweat. It is a way that the body cools itself down in hot climates and regulates temperate but also is a way of the body releasing toxins.

I JUST DON’T WANT TO SMELL WHY SHOULD I CARE?

There have not been enough studies on the long term effects of using aluminium on the body to 100% know what using an antipersiparant could do. There have however been two important potential connections between the use of aluminium and Alzheimers disease and breast cancer.

Breast Cancer UK feature aluminium on their A-Z list of chemicals of concern:

“They are metaalestrogens capable of interfering with oestrogen action and under certain conditions stimulate responses associated with natural oestrogen. Limited scientific evidence suggests that aluminium in antiperspirants may be associated with increased breast cancer risk”

A study was carried out in 2016 by scientists at the University of Geneva. The test was unfortunately carried out on mice (which we at Greener Beauty categorically disagree with). This study showed that a prolonged exposure to aluminium salts did increase tumour growth in breast tissue which could then cause the cancer to spread to other parts of the body.

The research can be read here

This has led to Switzerland making moves to ban the use of aluminium in deodorants completely.

You can read more about this here and here

There have been studies on the connection between aluminium and Alzheimer’s since the 1960s. These concerns were amplified in 1985 with another study that found that the patients studied that had Alzheimer’s had a high level of aluminium in their brains. More about this can be read here and here.

When you switch from an antiperspirant to a natural deodorant all those pores that have been blocked will start to clear out. All those years of toxins and bacteria will start to leave the body and this is what will cause the smell. Once you have gotten through this detox stage you will find that a natural deodorant works well, you just need to power through this phase. On average this detox stage lasts between 2 and 4 weeks. For this period of time I would suggest keeping a bottle of your favourite Eden perfume close to hand for when you do feel smelly! 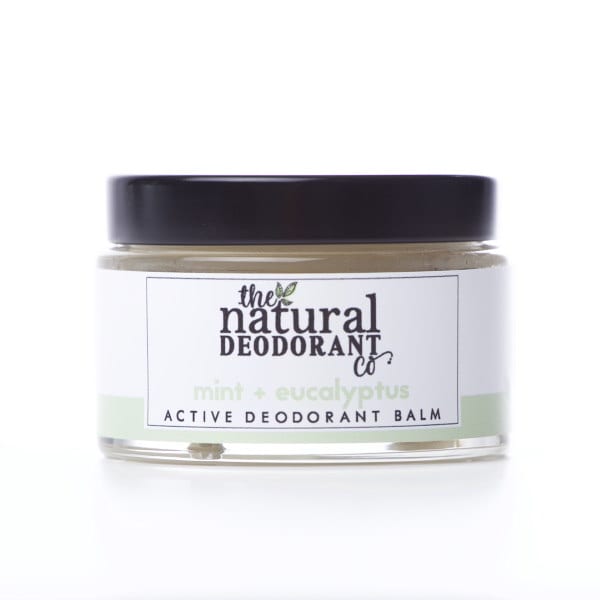 Once you are through this phase you might notice many positive things. Many customers have reported that they sweat less and that the smell of their sweat has totally changed.

If you are someone who works out a lot we do stock the Active range by the Natural Deodorant Company, not recommended for every day use this deodorant is really strong for those days when you hit the gym.

Alternatively select a deodorant with a tea tree base, as this is naturally anti-bacterial this can really help prevent bad odour. Our most popular one is the Lemongrass and Tea Tree deodorant by Your Nature.

Some deodorants especially plastic free ones have a base of Bicarbonate of soda which can cause a reaction to some people who have sensitive skin. Myself included! It only affects a very small percentage of the population, I believe between 5 and 10%. However if you have ever experienced this you will understand how painful this can be, no one wants a red itchy rash under their arm!

If you have ever had a reaction to a deodorant like this OR if you have super sensitive skin like mine, I would 100% suggest going for a bicarb free deodorant. To make it really easy to select one that is appropriate we have added a ‘Bicarbonate of soda free’ filter to the free from filter menu of our Deodorant page.

Because of the lack of concrete evidence either way its hard to know 100% whether these scientific findings are accurate. But for me, I don’t think it’s worth the risk. The body was made to sweat. And that is what mine does! And if I ever feel smelly, I have my favourite bottle of Eden 504 to hand!

I hope you have found this blog helpful, if you have any questions do not hesitate to post them here and I will come back to you.

You can find our full range of natural deodorants here. 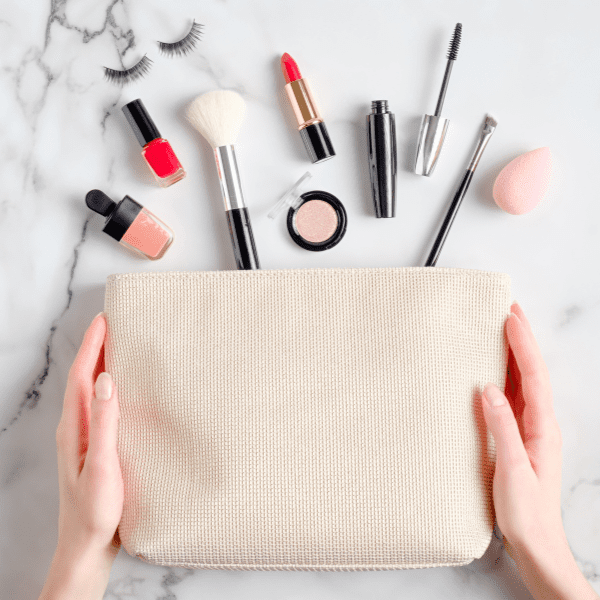 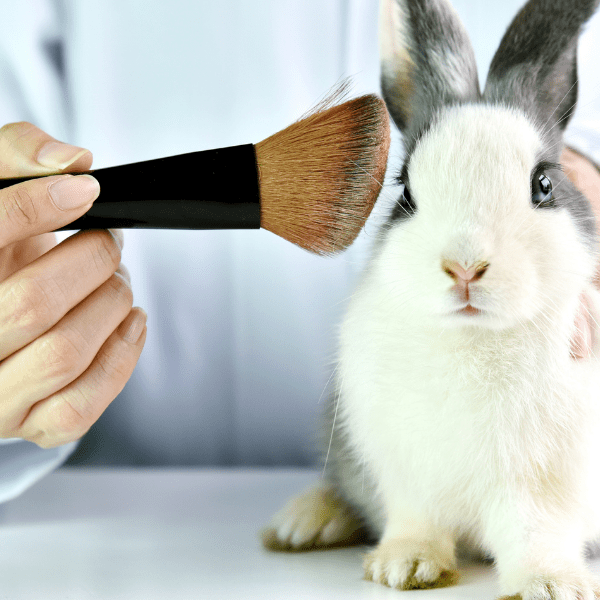 As veganism becomes more mainstream there is more and more vegan washing that is going on in the beauty industry and I only see this as getting more prevalent. So what is vegan washing and how can we protect ourselves from falling victim to it.