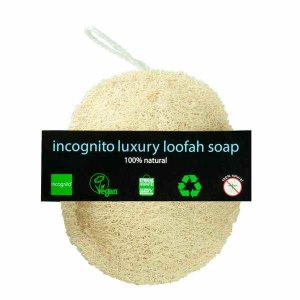 Incognito Luxury Loofah Soap £6.95
Back to products
Next product 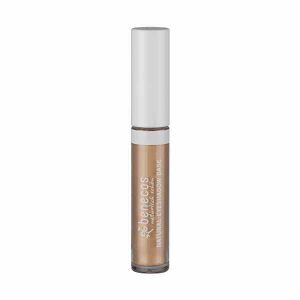 Java citronella is at least twice as potent as the ordinary common variety of citronella; this is possibly due to the fact that it is found only in Java and is quite rare. Insects have not been able to build up immunity to it yet, as they have not been exposed to this natural repellent yet.
incognito®’s Organic Java Citronella is purely the essential oil, Java citronella oil, in it’s refined form. It must be diluted at least 1 to 6 before applying directly to your skin. Keep out of reach of children.

The oil can be used in a variety of ways:

In aromatherapy citronella oil is said to possess activating and warming qualities both physically and mentally. Diluted in a base oil such as almond oil, citronella oil applied to the skin produces a mild sensation of warmth – which relieves painful muscles and joints. Mentally, the aroma of citronella oil may help with nervous fatigue due to its clarifying properties. It can also ease the pressure of migraines and headaches. Citronella oil blends well with cedarwood, orange, geranium, lemon and bergamot. 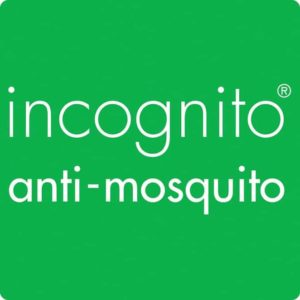 The first bottle of incognito went on the shelves in the Summer of 2007. Starting with just one line and a team of two Incognito were passionately committed to help people avoid insect bites and stings. incognito insect repellent was born out of the misfortune of its creator Howard Carter, who despite taking both anti-malarial tablets and a deet based insect repellent, was struck by malaria during his travels through India. Six months later, during a trip to Asia Howard suffered again from insect bites, this time with Dengue fever. The experience motivated Howard to invent a truly effective, natural insect repellent which would protect people from insect bites all over the world, incognito was born!

Incognito’s mission is to create an effective, 100% natural insect repellent that is as strong as any other on the market yet is still safe enough to use on babies as young as 3 months old. 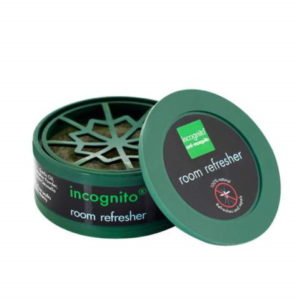 £7.99
100% natural; non-toxic and free from irritants, parabens and SLSs with a fresh pine and citrus aroma. Use indoors to keep insects out for up to 3 months.
Add to Wishlist 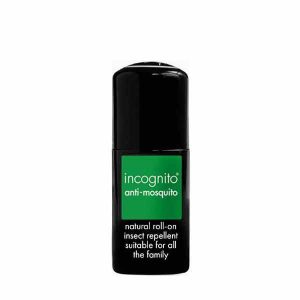 £8.29
Incognito Roll On Insect Repellent is tested to be 100% effective* against mosquito bites, our insect repellent Roll-On is handy and compact! It contains no DEET or other harmful pesticides. incognito is certified as 100% natural and can be used by all the family including young babies from 3 months onwards. 50ml
Add to Wishlist 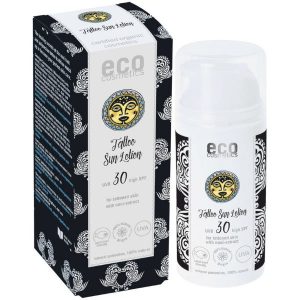 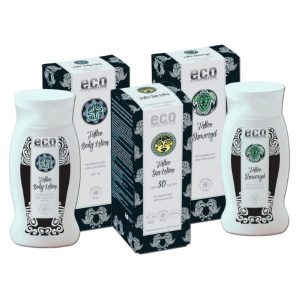 £31.95
Pure mineral sun protection with Titanium Dioxide, Zinc Oxide, Corundum, Magnesium, Noni and organic Pomegranate provide reliable protection against UV rays. This water resistant lotion can be used for the face and body and contains no nano technology and is harmless to aquatic organisms, water and coral reefs.
Add to Wishlist 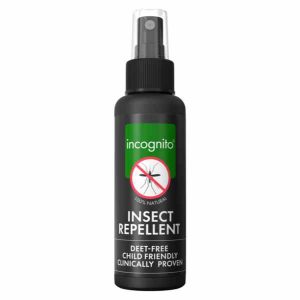 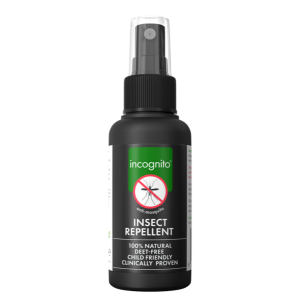 Rated 5.00 out of 5
£5.99 – £10.99
Incognito Insect Repellent Spray tested to be 100% effective* against mosquito bites, the award-winning incognito insect repellent spray contains no DEET or other harmful pesticides. incognito is certified as 100% natural and can be used by all the family including young babies from 3 months onwards. Now available in Travel Size (50ml) and Full Size (100ml)
Add to Wishlist 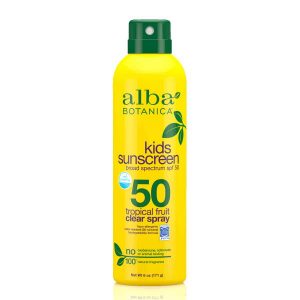 £15.99
Sun protection is easily applied with this air-powered, earth-friendly spray. Recommended as an effective broad spectrum sunscreen, it can be conveniently sprayed at any angle onto active, outdoor kids. Lightly fragranced, it helps protect against sunburn and skin cancer.
Add to Wishlist 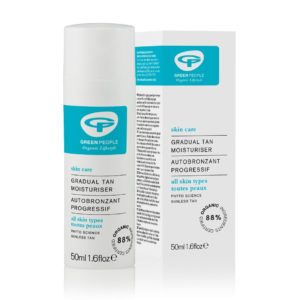 £14.85
Achieve a natural sun-kissed look all year with Green People Gradual Tan Moisturiser. Use daily to gradually build up a natural tan on your face and neck. Rich in prebiotics, antioxidants and Omega fatty acids to protect, balance and nourish. With natural scents of Mandarin, Orange and Ho Wood - no 'fake tan' smell. 50ml
Add to Wishlist 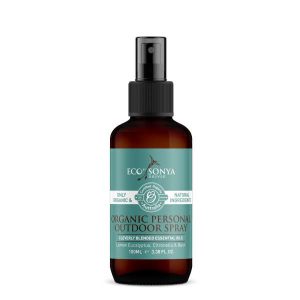 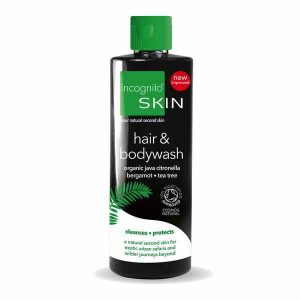 £8.99
Incognito Hair & Body Wash acts as both a shampoo and a shower gel while containing rare organic citronella to boost your protection against insects. 200ml
Add to Wishlist