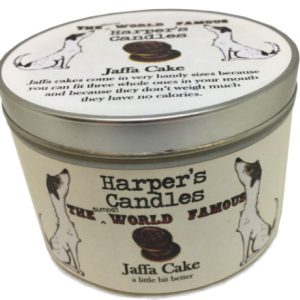 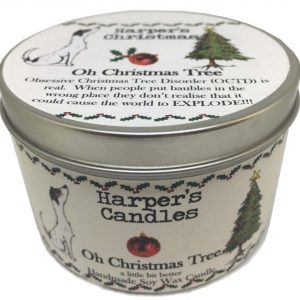 Doughnuts make you happy. If you are happy you are more likely to go to the gym. Going to the gym makes you thin. Thus the Doughnut Diet is the next Big Thing.

Harpers Candles Sugar & Cinnamon Doughnut is sweet and lightly spiced for those who want Christmas every day. Not too much. Not too little. Just right. A little bit better.

How to use Harpers Candles Sugar & Cinnamon Doughnut 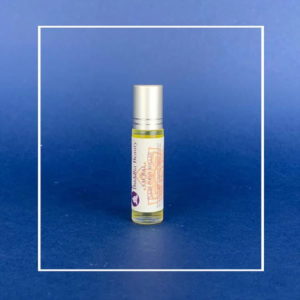 £6.50
The Buddha Beauty Company Sacral Chakra Pulse Point Roller Ball is a powerful little helper to life’s little stresses. Sacral Chakra — Controls our connection and ability to accept others and new experiences. it is located in the lower abdomen, about two inches below the navel and two inches in.
Add to Wishlist 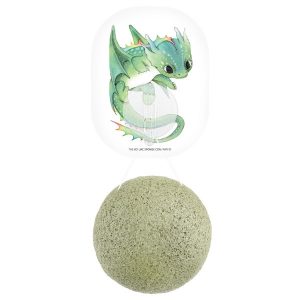 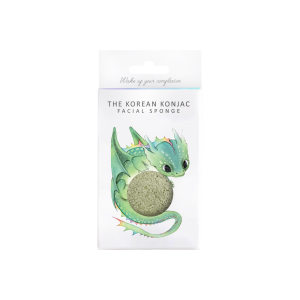 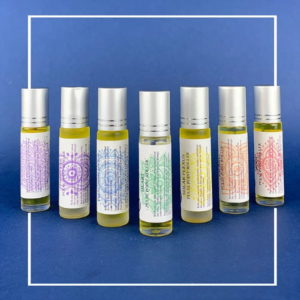 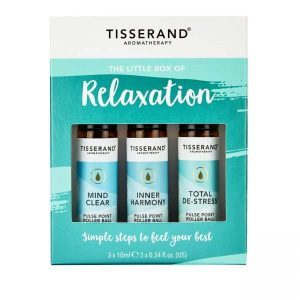 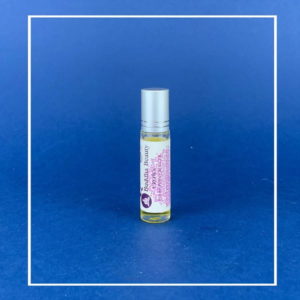 £6.50
The Buddha Beauty Company Crown Chakra Pulse Point Roller Ball is a powerful little helper to life's little stresses.  Crown Chakra is the highest chakra represents our ability to be fully connected spiritually. It is located at the very top of the head 10ml
Add to Wishlist 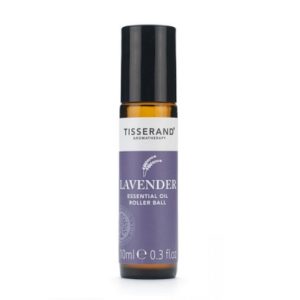 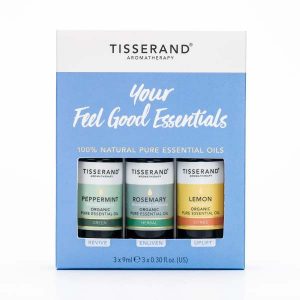 £14.79
Put your trust in Tisserand's knowledge with Tisserand Your Feel Good Essential Oils and discover how easy it is to use essential oils in your day-to-day life with this trio of mood-boosting oils.
Add to Wishlist 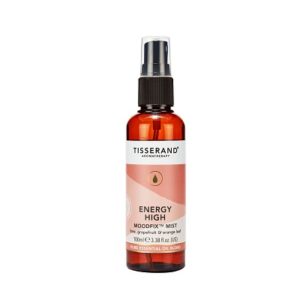