TAP A LETTER ABOVE TO VIEW MATCHING ITEMS

Here at Greener Beauty we love to support charities that are helping to change the world we live in for the better. Whether this is an animal rights charity, an animal sanctuary or a vegan outreach charity. And it is hard to talk about veganism and charities without thinking of Veganuary and the amazing work that they have done since they launched in 2014.

Every January the amount of support and encouragement Veganuary offer to anyone who is going vegan for the month is incredible and is really helping to grow the vegan movement. This year that was a rather epic 402,206 people from 192 countries signing-up to take part!

We are proud to have Veganuary as one of our Greener Beauty charities and are so pleased to be interviewing Toni this month for our People of Greener Beauty Series. If Toni’s interview inspires you and you want to support the work Veganuary do you can donate to them at checkout, no donation is too small!

Tell us a little bit about Veganuary and your roll there

Veganuary is a non-profit organisation that encourages people worldwide to try vegan for January and beyond. During the 2020 campaign, more than 400,000 people took our pledge to try a vegan diet, while more than 600 brands, restaurants and supermarkets promoted the campaign, and launched more than 1200 new vegan products and menus in the UK market alone.

Throughout the year, Veganuary encourages and supports people and businesses alike to move to a plant-based diet as a way of protecting the environment, preventing animal suffering and improving the health of millions of people. I am the International Head of Communications and Marketing and ensure that Veganuary raises the profile of veganism as well as all of the benefits veganism has for the planet, animals and people’s health. I oversee everything involving communication of our message – from website content and video creation to media interviews and celebrity outreach

What does an average day working at Veganuary look like?

An average day at Veganuary would look very different depending on the time of year. In the spring and summer we are busy planning the next campaign so that means lots of online meetings, analysis of the previous year’s campaigns and brainstorming sessions. In the autumn we start to put our ideas into action and reach out to celebrities, businesses and social media influencers asking them to get involved; finalising our pledge emails with up to date info and preparing our campaign resources. In December and January every day is chaos! Being Head of Comms I spend most days replying to media requests (we get dozens every day!) and doing interviews; writing and sending out our press releases and liaising with our celebrity supporters and ambassadors.

What do you do in your spare time?

Staying fit is very important to me, both for my physical and mental health, so I run and go to the gym most days. On the weekend I usually see friends, go to the pub and go dancing. I also like to travel and explore new places.

I’m not really a foodie, which is a good thing as I went vegan 30 years ago when the available vegan food wasn’t really very nice. My favourite food is probably ready salted crisps, dipped into a tub of houmous if I’m allowed two options!

What always brings a smile to your face?

Dogs. Any dog doing anything anywhere. Just seeing a dog in the distance makes me smile, even if we never meet.

IF YOU COULD GIVE ONE MESSAGE TO OTHERS ABOUT VEGANUARY, WHAT WOULD IT BE?

We are here to support people who want try vegan – for whatever reason – and we will never judge anyone for being less than a perfect vegan or admitting they find it difficult or miss some animal products. Our motto is don’t let perfection be the enemy of the good – and we live by it! We know that changing your diet is a big task and few people go vegan overnight, so we support people at whatever stage of that transition they are on and encourage them to keep trying. What are your goals for Veganuary and what is the best way people can offer their support to the charity?

Our goal is simple; we want a vegan world. A world without animal farms and slaughterhouses. A world where food production does not decimate forests, pollute rivers and oceans, exacerbate climate change, and drive wild animal populations to extinction.

The best way for people to support us is to encourage all of their friends, family, colleagues, schoolmates, customers and followers to sign-up on our website and try vegan for 31 days. We provide loads of free recipes, meal plans, nutritional info and moral support to make their vegan experience as enjoyable as possible and increase the likelihood that they will stick with their new diet permanently. 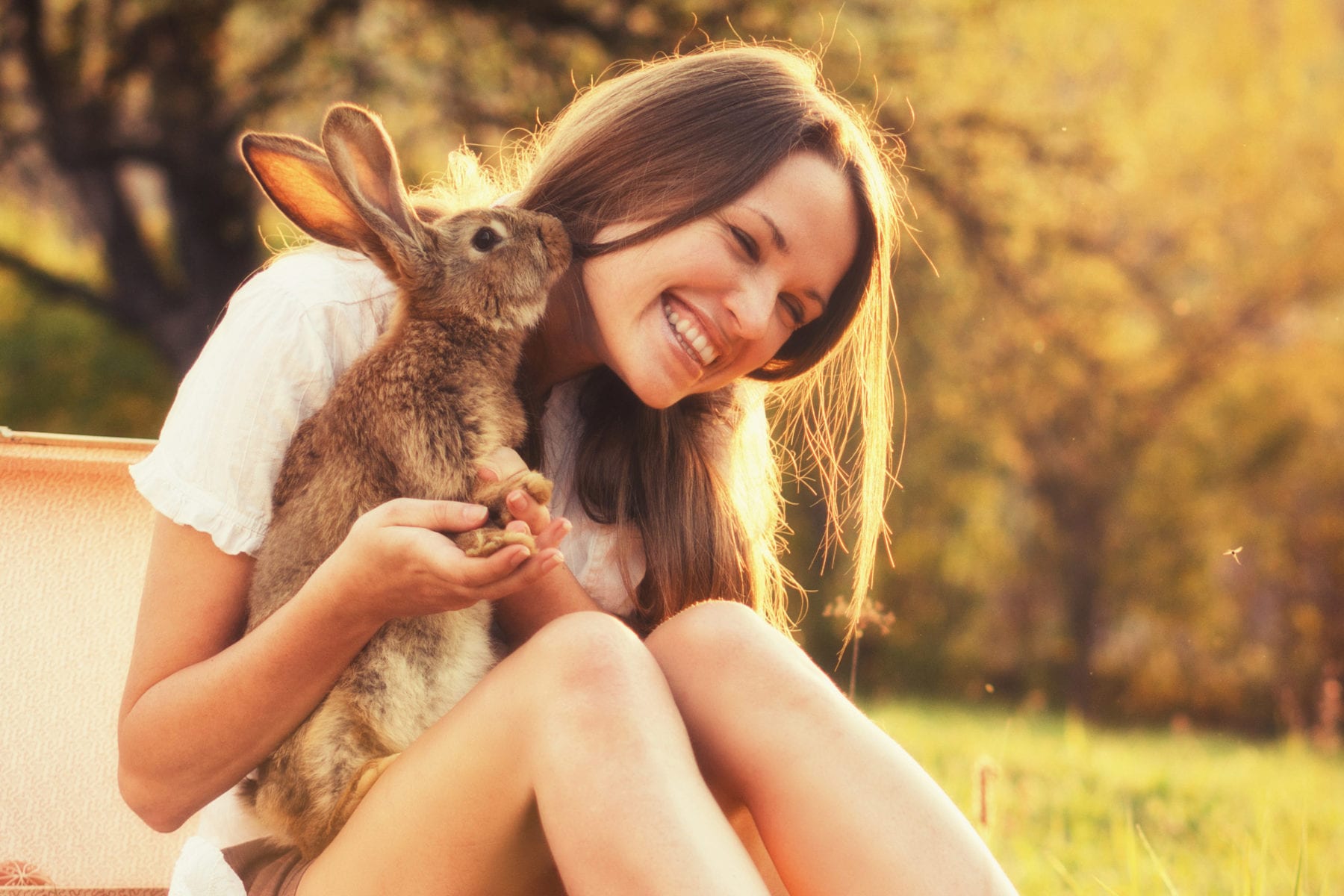 It is such a treat to bring you this interview Flawless Founder Charmaine Armour in this months People of Greener Beauty blog. Charmaine contacted us last year to see if we would be interested in stocking their range of products. All of them hand made in small batches in North Wales and all plastic free, we knew we had to test them! 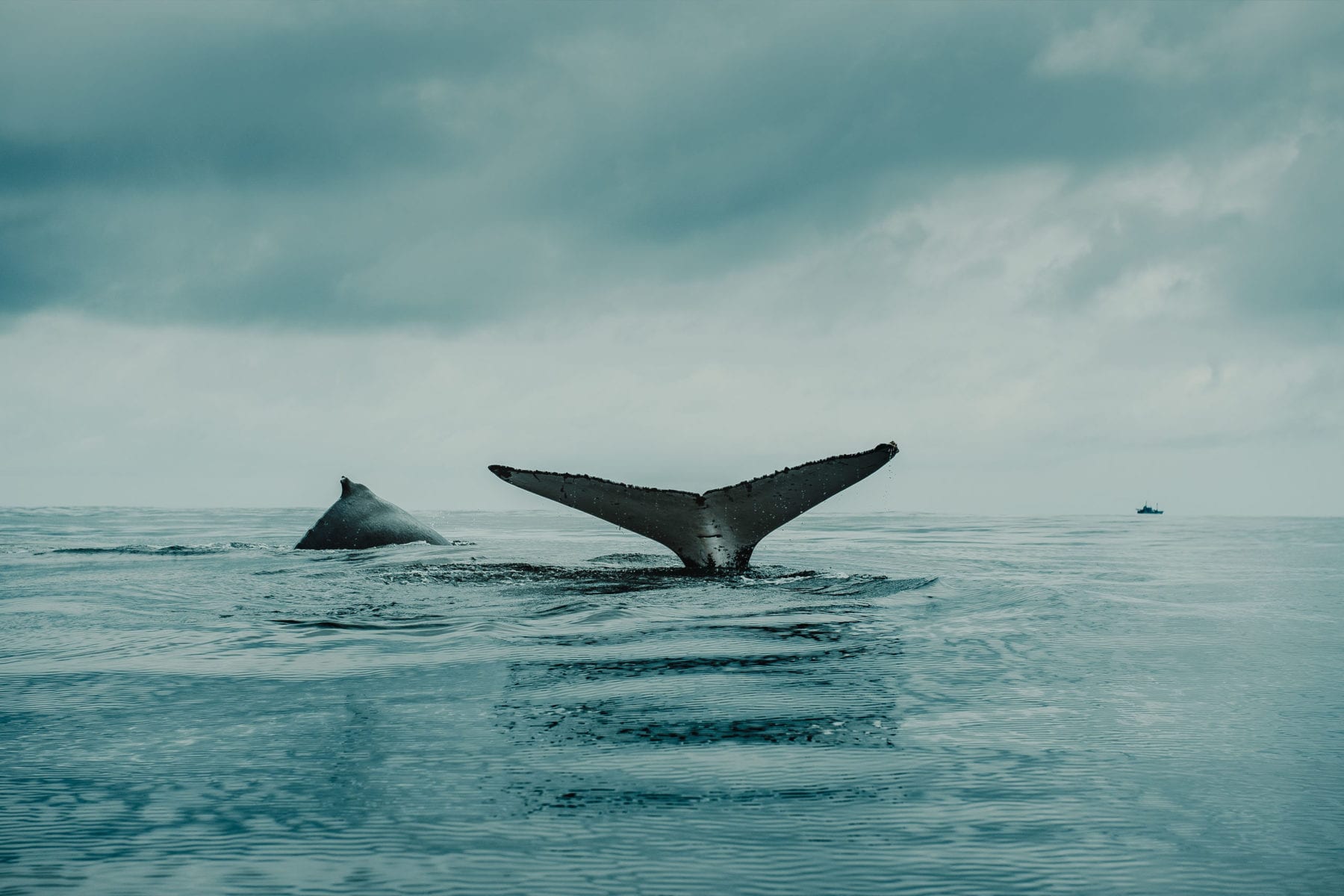 I am so pleased to introduce this weeks People of Greener Beauty blog with Sea Shepherd’s Mark Muschamp. Sea Shepherd is a charity working on a cause that is very close to my heart. As a result I have had the pleasure of knowing Mark for many years. In 2015 I was blessed to stand beside him on campaign in Taiji Japan

Read More
Create a new list
Have no product in the cart!
0